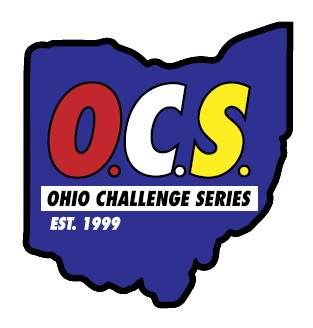 Day of registration begins at 6:30a.m. Opening remarks/ceremony and National Anthem will begin at 7:45a.m. Race will start promptly at 8a.m.

Register here before June 15th to be guaranteed a t-shirt. T-shirts will be limited on race day and are at a first come first serve basis.


About Ashley
1st Lt. Ashley White-Stumpf was killed during combat operations in Kandahar Province, Afghanistan on October 22, 2011 when the assault force she was supporting triggered an improvised explosive device. Ashley was assigned to the 230th Brigade Support Battalion, 30th Heavy Brigade Combat Team, North Carolina National Guard, Goldsboro, NC and served as a member of a Cultural Support Team attached to a Joint Special Operations Task Force in Afghanistan.

Ashley grew up in Marlboro, OH and attended Marlington High School. 100% of all proceeds go to a scholarship fund at Marlington.

This race is part of a 5 race series called ‘The Freedom Run Series’. Races included in the series:

** If you are part of The Freedom Run Series you will have a chance to win one of two $100 drawings at each race!!!!
Presented by